When to call the paediatrician 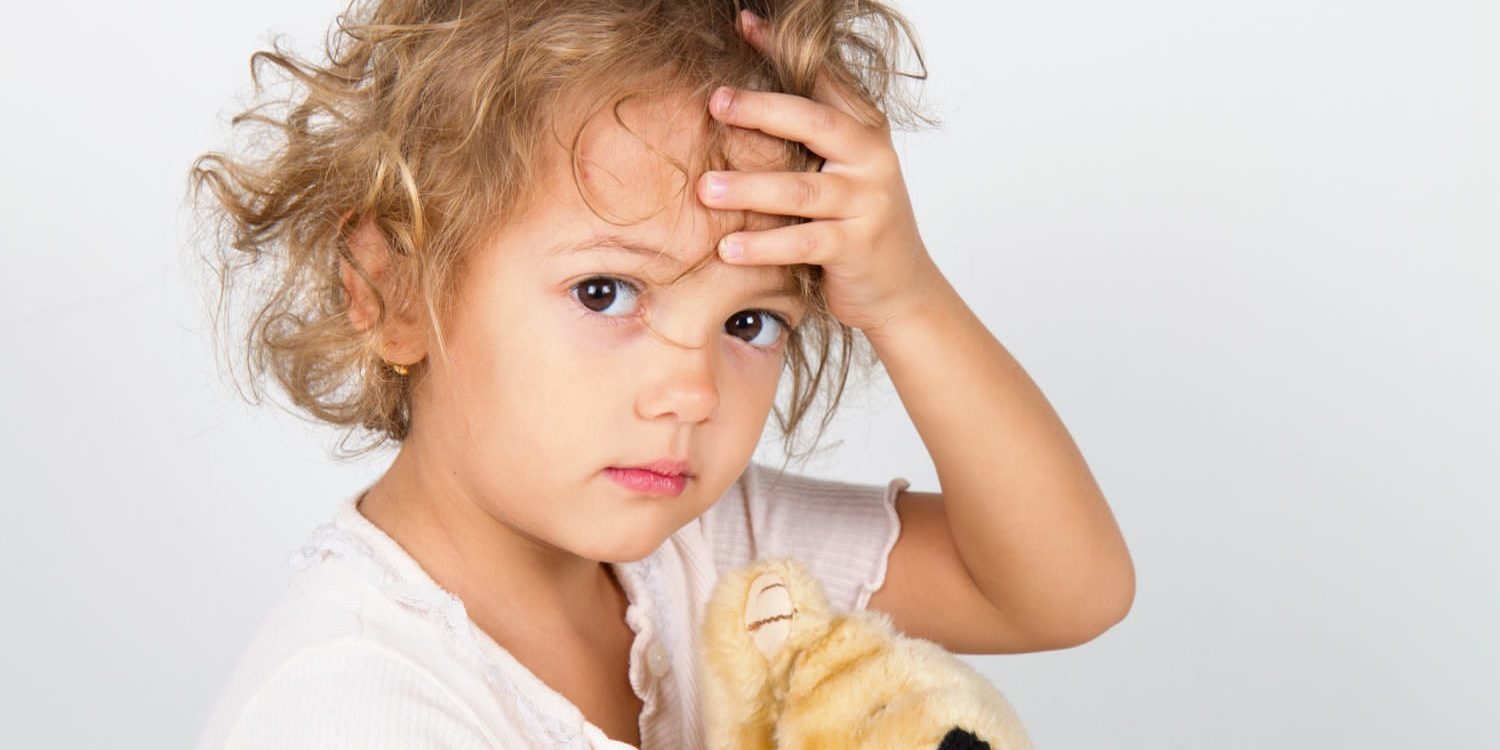 As a parent, you’ve probably wrestled the question of when to call the paediatrician when your kid is sick more than once. Sometimes you instinctively know how to treat that fever, cough, or tummy ache at home, but then there are times when we all just need a little help from a pro. Here’s a quick guide that will help you realise when it is time to call your kiddo’s doctor:

When it’s advisable to call the paediatrician

As common as fevers are in kids, as parents, we all have some degree of fever phobia. We tend to freak out when our kids’ temperatures spike, which is normal, but it’s important to remember that not all fevers are bad.When a kid has an infection, his body temperature rises so that it can fight off the viral infection. And that’s a good thing.

When to call the paediatrician for a fever:

If it’s a once and done deal, there’s generally nothing to worry about. But if it persists, dehydration becomes a real concern. If your kid’s condition becomes more severe and lasts for more than a few hours, it’s time to call the doc.Vomiting and diarrhoea can be treated at home by giving your kiddo lots of fluids. But if he can’t keep the fluids down and starts showing signs of dehydration, a proper diagnosis is in order.

Generally speaking, older kids that have a cold don’t need to see the doctor. But if your baby is younger than three months old, you should get in touch with the paediatrician as soon as you spot the first signs of illness. In younger kids, colds can turn into more serious problems such as bronchitis, croup, and pneumonia if left untreated.

If your baby is older than three months, you can call the paediatrician if:

Although they look scary, most rashes are harmless and will clear up on their own. However, there are times you might want to call the paediatrician, such as: