How to tackle the terrible two stage like a pro 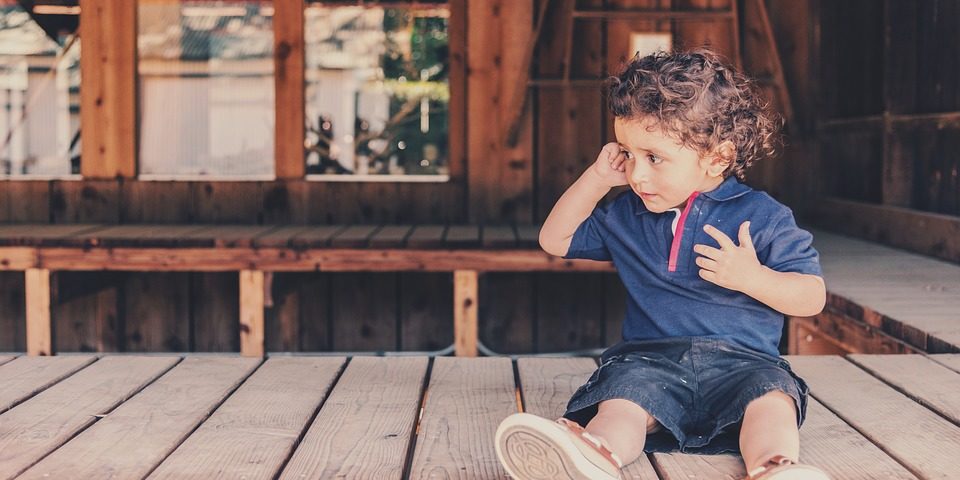 Your once cherubic child just turned two. And as a new parent, you might be left wondering what happened to that sweet kiddo that used to look up at you adoringly and followed you everywhere you went. These days, however, you seem to be dealing with a red-cheeked, screaming ball of defiance. You’re going to have to tackle the terrible two stage.

You’ve officially entered the realm of the “Terrible Twos”, which in fact, can last deep into your kid’s third year of life. The good news is that there are quite a few ways in which you can manage that little monster, so here’s your game plan:

How to tackle the terrible two stage

The Terrible Twos is not occurring because you’re a bad parent. It’s inevitable, and all kids go through it at one stage or another. Before the age of 18 months, toddlers are happy to follow the lead of their parents as they get the hang of things like walking and language. But then he starts realising he is his own person, which is when the drama starts. Your toddler’s moods and desires won’t always meet yours, but as long as you can keep in mind that his defiance is a bid for independence, you’ll be able to manage the tantrums much more effectively.

Two-year-olds have to deal with emotions which they might not fully understand, plus they’re giving up a daytime nap even though they might still desperately need that sleep. Fatigue and hunger are two major influencers of tantrums and defiance, and it’s crucial that you remember it during these seemingly endless days. Managing an unruly tot will become much easier once you understand how your kid’s sleepiness and hunger can impact his mood.

Because they’re hot messes of mixed emotions, two-year-olds don’t always know what it is they want, but still, they want choice in the matter. Make sure you’re giving your toddler some options and choices, but keep them few and reasonable, to give you some more control over the outrageous demands.

Teach your tot some emotional intelligence

It’s not uncommon for toddlers to get physically aggressive and defiant when our preventative measures of keeping tantrums at bay fail. To help your toddler better manage her emotions and behaviour, try implementing time-outs so that she can take a breather and reassess her situation. Teach y your toddler that frustrations and anger are natural, but that physical violence is not acceptable.

By saying “No” to every suggestion your toddler makes, you’re setting the scene for increasingly stubborn defences on your kid’s part. Before denying requests, consider them, and then give your kids some options. If you can’t take him to the park today, give him an alternative like building a blanket fort until you have some time to do that park playdate your kid so desperately craves.