How to cook leeks for baby – P.S. they’re great for purées! 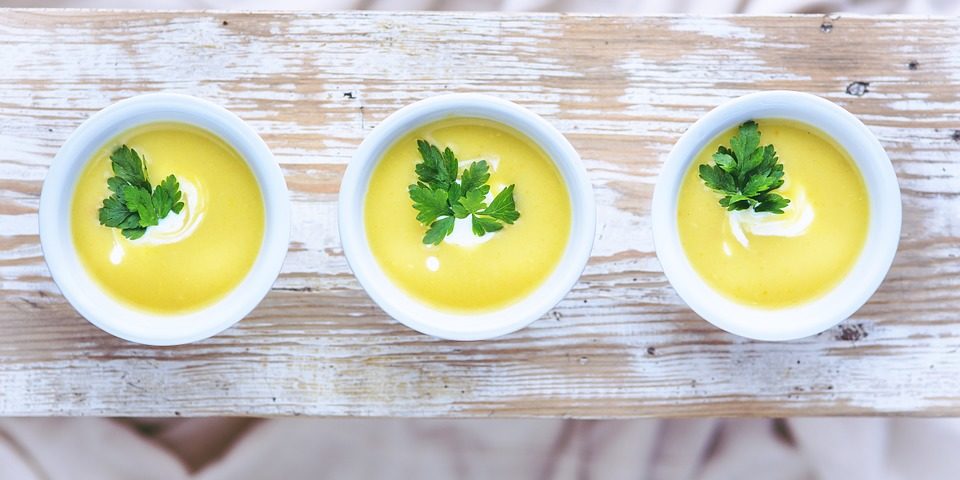 High in folates, iron, potassium, and vitamin C, leeks are a wonderful source of nutrition. But some parents out there are stuck wondering about whether or not they should include leeks into their baby’s diet. Let’s take a look at whether or not they’re safe for babies and how to cook leeks for baby.

Can my baby safely consume leeks?

Without a doubt, the answer here is yes. The green parts of leeks contain beta-carotene, which may help boost the development of your baby’s eyes. They also contain folate, which stimulates brain development in infants. Since leeks are naturally low in sugar and fat and contain healthy dietary fibre, leeks are a great food to start feeding your baby in the early stages of their lives.

What are the benefits of including leeks in my baby’s diet?

When can I start introducing leeks to my baby’s diet?

There are no hard and fast rules as to when you should or can start adding leeks to your baby’s diet. It is; however, best to only start introducing solid foods into your baby’s diet after the age of 6 months, just to avoid unwelcome side effects such as gassiness. If your baby has been prone to gas during the first six months of his or her life, it may be a wise decision to wait until a little later in their first year of life before introducing leeks into their diets.

How to cook leeks for baby

As with all fruits and veggies, leeks need to be cleaned thoroughly before they can be cooked for baby. For the most flavoursome taste, the dark green parts of leeks can be removed, preserving the light green and white areas of the vegetable for cooking purposes.

Leeks can be cooked by sautéing or by boiling, ensuring that they are cooked until soft and tender. These vegetables are great when used as a substitute for onions in recipes, since they do not have an overpowering taste, but they’re equally as tasty when used as part of a mashed potato dish.

How long can I store leeks?

Uncooked leeks can be stored in the refrigerator, in a plastic bag or air-tight container, for up to two weeks. Once they have been cooked, leeks can be kept in the fridge for up to two days. To maintain optimal freshness, leeks should be purchased in small quantities.

What are some of the best recipes with leeks for babies?

Aside from mashing leeks and serving them with mashed potatoes or butternut, you could try our two favourite leek recipes for babies. Here they are:

Famed for her kid-and-baby-approved recipe creations, Anabel Karmel is the creator of this amazing, easy, and super tasty Potato, Leek, and Pea Puree.

The recipe calls for:

To view the full recipe, head on over to Anabel’s website for the specs plus access to thousands of other brilliant, kid-approved recipes!

Leek and Potato Soup for Babies

We found a great leek and potato soup recipe on www.foodbabieslove.com.au. It was created by Emily Dupuche, and the best thing about it is that it’s super easy to whip up!

To make the soup, you will need:

Feel free to check out the recipe here for full details.

The benefits of fermented foods and why you need them in your life
01.12.2019

The best raw dessert recipes – Because natural is always better
28.11.2019