How a toddler brain works (P.S. all moms need to read this!) 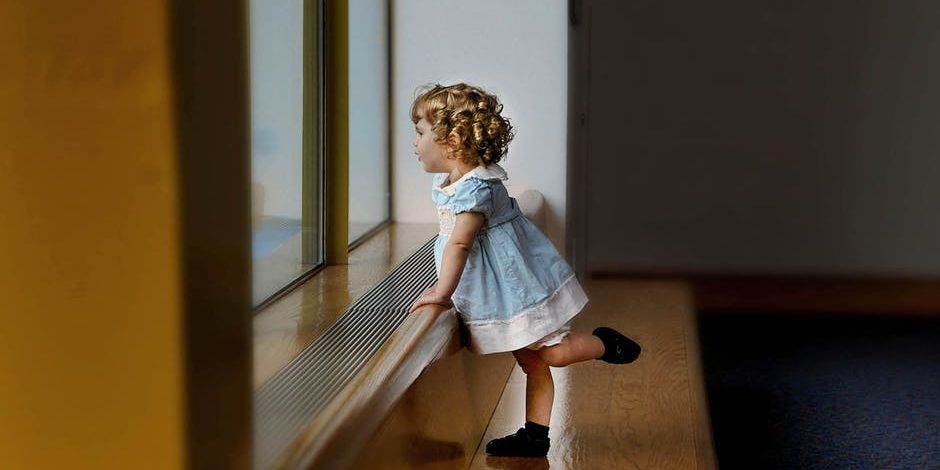 You’ll know the meaning of futility if you’ve ever tried reasoning with a two-year-old. Curious and beguiling, toddlers can also be irrational, self-centred, and convinced of their own omnipotence. But understanding how a toddler brain works can help you enjoy the terrible twos and the trying threes. Here’s a guide to some of the most mystifying toddler tactics, and how to handle them:

How a toddler brain works

Toddlers love their little bodies, but for them, there’s no difference between physical, mental, and emotional pain. This leads them to think that every nick (real or imagined) is an insult to their ego. When your toddler scraped her knee and insisted on a Band-Aid for a cure, she’s looking for some concrete comfort, something that will make her see that you understand the wrong in the situation and that you’re offering her something to make it all better again.

Let’s say that you tot just saw you serving him some ice cream. You also have his big sister the same amount of ice cream, but instead of a small plastic bowl, you gave your older kid a larger, ceramic bowl. This leaves your toddler bawling at the fact that “you gave her more than you gave me”. The cognitive ability known as “conservation” – which makes them comprehend that containers that aren’t equally sized can hold equal amounts of stuff – isn’t developed until kids turn six or seven. Trying to convince your toddler that both bowls hold equal amount of ice cream is pointless at this stage because to toddlers, bigger always means more.

As you endlessly wait for your toddler to get dressed, she insists on doing it herself, even though it takes her at least 30 minutes. She wants to do it and will go to the extremes to prove it to you, and in your eyes, all you see is a frustration. The truth is that toddlers are driven to test their autonomy. Do yourself (and your kid) a favour and surrender to the idea that EVERYTHING takes longer when tots are around. Bathing, dressing, eating, and walking. It all takes much longer than it has to, but you have to let them gain that independence.

Your once bath-loving toddler point blank refuses to sit in the tub these days. Where she’d be able to sit in the tub for prolonged soaks, she now insists on hopping out as soon you’ve done the cleaning business. You think it’s the terrible twos, and she’s convinced the drain is going to suck her in. The truth is that toddlers engage in a lot of magical thinking, which means that they’re unable to distinguish reality from the imaginary aspects of their lives. In their minds, the moon follows them around. Trees wave to them, and the bathtub has a drain that loves swallowing small kids. Even though you could try reassuring your kid that she’s simply t big to fit, it would be pointless and much harder than just covering the plug with a “magic” bath mat that keeps the drain from being naughty.