Dealing with an attitude problem on the way to Respectville 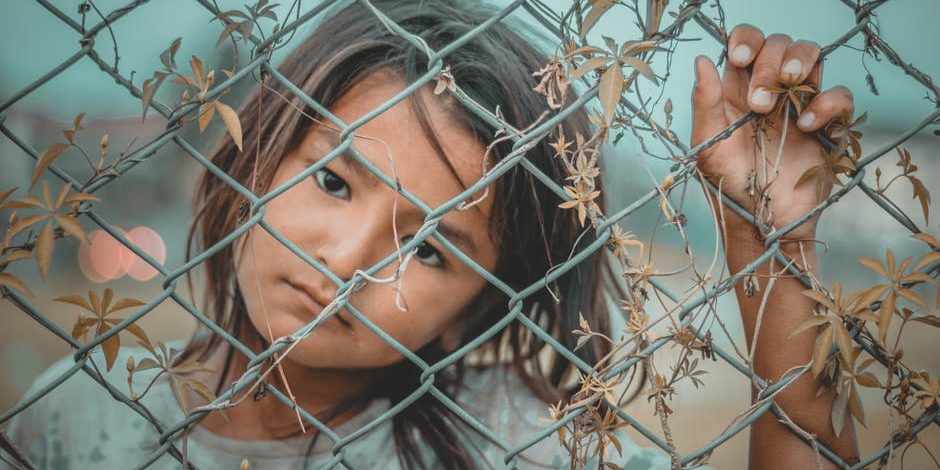 Being on the receiving end of backchat from your child is a serious button-pusher for parents. Although it might seem like a good idea, getting into the fight yourself and yelling won’t solve the problem. Ignoring your kid won’t miraculously solve the problem either. The fact of the matter is that rude behaviour isn’t a phase that’ll go away on its own. It needs to be understood and dealt with. Here’s how to kick-start your kid’s journey to Respectville and get an attitude problem under control.

How to get an attitude problem under control

Toddlers are opinionated, bossy, and bratty, and they’ve mastered the art of telling you that you’re not the boss of them. One way to deal with toddler attitude is to get a grip and avoid snappy comebacks. Each terrible moment with two and three-year-olds is a teachable moment. Instead of snapping, try saying something like “Well, I know you actually meant to say ‘yes mommy’”. Help your kid by giving them clear instructions that they can follow. They’re so small, and they need you to help them focus on the task at hand.

Preschoolers can be plain moody and mean at times. Their crabby moods after school can turn into tantrums and whine for hours on end. Do something wrong, and you’re in line to win a “You’re stupid” or an “I hate you” response. Keep in mind that your preschooler’s rude behaviour might have a lot more to do with the idea of being a small person in a big world than it has to do with the idea of being rude. These little kids want to be all grown up, but they’re still very young and frankly helpless. Don’t respond in anger when you get called nasty names. Instead, try reminding your kid that his behaviour is mean and hurtful and request that he rephrases his thoughts in a respectful way.

5-year-olds are notorious for being fiercely independent and angry at times. They get super mad at you for requesting something as simple as putting away the dishes. While it’s okay to feel angry, it’s never okay to slam doors or throw stuff around, and your kid needs to know and respect that rule. A lot of 5-year-olds have a hard time dealing with anger, but they can learn consequences at this age. Whenever you kid acts out, he or she needs to be punished for breaking the rules, and it needs to happen consistently.

At the age of 6 years old, kids tend to be sassy and sarcastic in everything they do. They always have snarky comments whenever you ask them something, and taking them seriously isn’t something you do on a daily basis. The fact of the matter is that 6-year-olds love back chatting you. They’re trying to stake out some independent territory, and yes, they have a strong desire to test your limits. At age 6, you shouldn’t be asking your kid questions; you should be giving them clear instructions. If you request something from 6-year-olds, you’re actually inviting them to decline. By commanding them to do something, you’re not giving them much say in the matter.

Blended families and the things nobody warned you about them
24.12.2019