Baby milestones month 12 and beyond 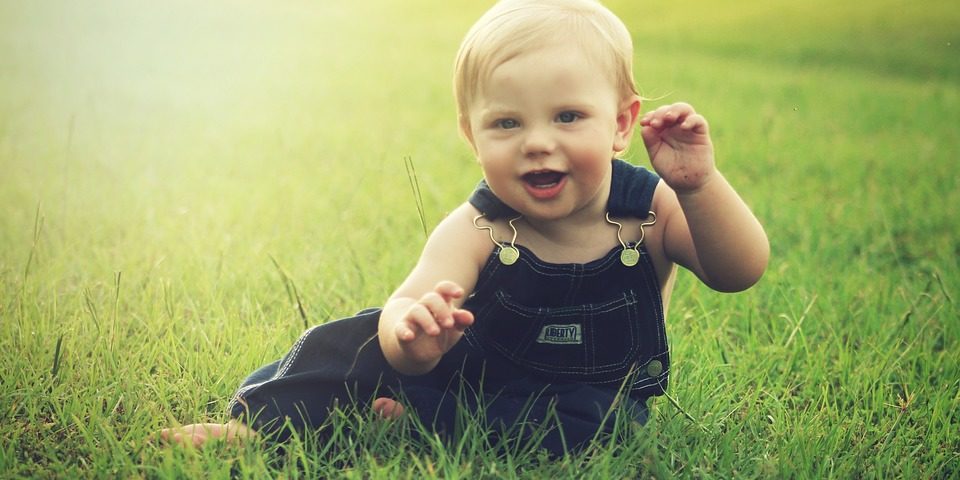 Once your baby reaches the 12-month mark, it’s easy to forget and stop focusing on the important baby milestone, but in reality, there’s still a lot that parents need to be keeping an eye on. Here are some of the most important things to keep in mind for baby milestones month 12 and beyond.

Major baby milestones month 12 and beyond

1. The consistent balling sets In

Somewhere between twelve and sixteen months of age, your baby will probably start talking, or at the very least, say one real word. From the time they utter that first word, they’ll only get more and more chatty, and by the time they’re 18 months old, your baby might be starting to have genuine conversations with you.

3. Mobility goes according to plan

At twelve months old, your toddler is pretty much mobile. Between now and the age of two years old, your baby will start walking more steadily before he starts running.

By twelve months old, your once tiny baby doesn’t want to be fed anymore. She wants to use her hands for feeding herself, but she should also have mastered the art of manning her own spoon. Anything that looks edible at this stage will probably go into her mouth, so be sure to stay vigilant for choking hazards.

Your toddler will love to jump, climb, and get himself into all kinds of mischief. As his coordination skills improve, he’ll be getting to where he wants to be without your assistance pretty soon. Don’t panic if your kiddo seems a little floppy right now; he’s working hard on his motor skills to get to where he needs to be in life.

Toddlers might start showing an interest in the potty anytime between the ages of twelve and eighteen months of age. Don’t discourage your kiddo because you think it’s still too early though, the sooner they start, the easier the whole process will be on them.

7. Toddler sleep is a big deal

Your toddler will need around 12 hours of sleep each night, and seeing that he’s already said goodbye to his morning nap, it might be easier to get him down to bed at night. Be sure to monitor afternoon naps closely so that they don’t interfere with bedtime routines though.