Annoying pregnancy discomforts nobody told you about 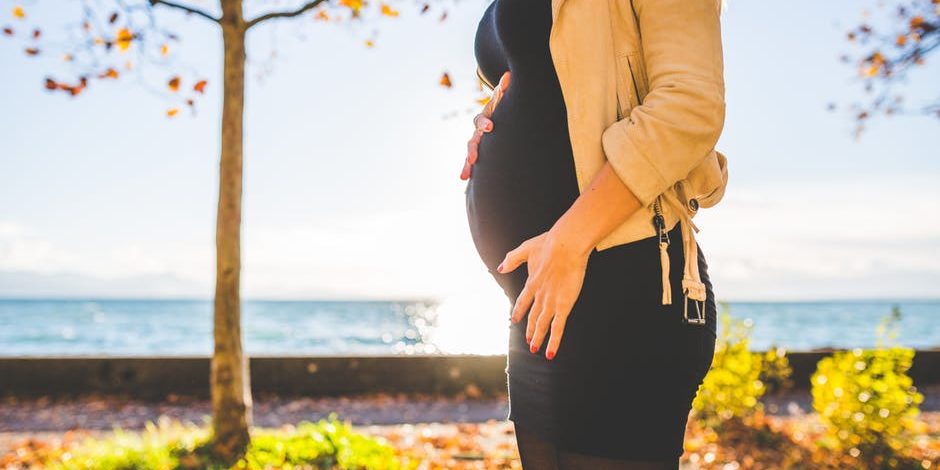 While pregnancy truly is a blessing, and for the most part, it’s an amazing journey. But there are some things nobody tells you about. Here are some of the pregnancy discomforts that most women wished they knew before starting out on this life-changing adventure:

Most annoying pregnancy discomforts ever

And it doesn’t stop there…